Tooth loss can be the result of many factors, including but not limited to congenital abnormalities, trauma, disease, and general neglect. Significant variations exist between countries, and tooth loss is also influenced by economic and social factors.1 Whether people decide to replace their missing teeth depends on sociological, functional, and financial considerations.

Although aging is not a cause of tooth loss, the incidence increases with age. Currently, the elderly make up the largest growing segment of American society. In most industrialized countries, the rate of edentulism is decreasing at a rate of 1% per year. However, the shear increase in overall population numbers in this segment of society has resulted in a general rise in the number of edentulous individuals. 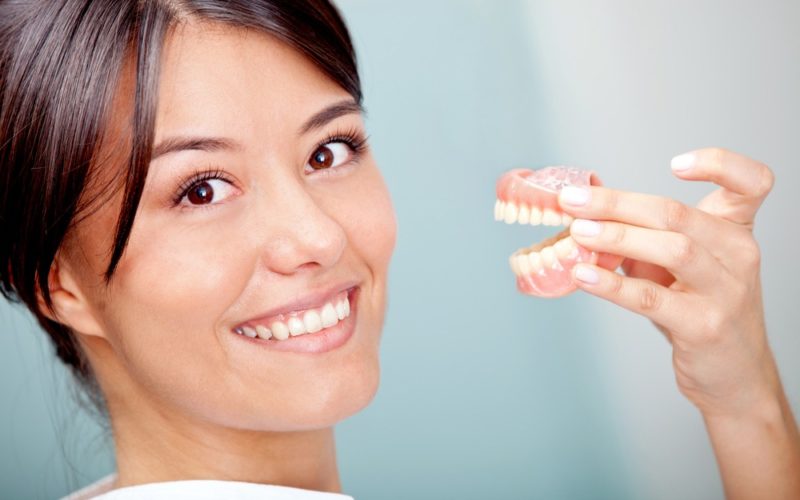